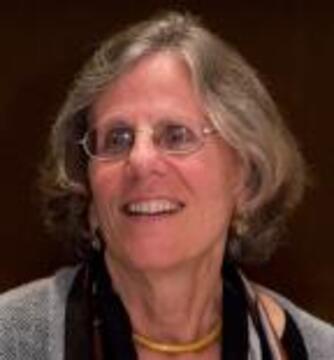 She was the recipient of fellowships from the ACLS, NEH, Rockefeller Foundation, and Guggenheim Foundation, and was elected to the American Academy of Arts and Sciences in 1996. Editor of the Journal of the American Musicological Society (1981-83), President of the American Musicological Society (1992-94), and Vice-President of the International Musicological Society (1997-2002), she taught at Rutgers University before coming to Yale as Professor of Music in 1992, where she chaired the department from 1993-98. Her undergraduate Introduction to Opera has turned several generations of Yale students into opera fanatics, and she has co-taught on both undergraduate and graduate levels with members of the Italian and Comparative Literature Departments. Her dissertation students have written on subjects ranging from the Italian madrigal (Gesualdo, Monteverdi, Guarini), 17 th-century opera, cantata, and motet (Atto Melani, Francesco Cavalli, Florentine Comic Opera, Music in Austria under Ferdinand II), and 18 th –century opera (on Tasso subjects, Arcadian opera, Handel, Scarlatti). She currently serves on the editorial boards of The Journal of Musicology, The Cambridge Opera Journal, Journal of the Royal Musical Association, and Cambridge Studies in Opera.

Bibliography
In addition to her books, Opera in Seventeenth-Century Venice: the Creation of a Genre (1991) and Monteverdi’s Venetian Trilogy: the Late Operas (forthcoming), she edited Orfeo by Antonio Sartorio and Aurelio Aureli (Drammaturgia musicale veneta, vol 6, 1983), I sacri musicali affetti by Barbara Strozzi (1988), and the fourteen-volume Garland Library of the History of Western Music(1985). Her other publications include articles on Barbara Strozzi, Monteverdi, Cavalli, Vivaldi, Handel, and music in sixteenth-century Venice.