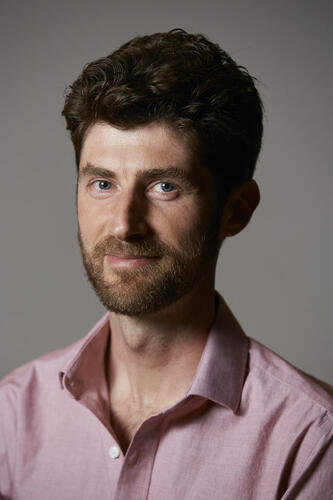 June 10, 2021
Stephen Guerra (Ph.D. music theory, 2018) has been named as the Executive Director of the Bronx Conservatory in New York City. Dr. Guerra is a guitarist and composer with a special interest in Brazilian music, which was the topic of his dissertation at Yale, “Expanded Meter and Hemiola in Baden Powell’s Samba-Jazz,” advised by Rick Cohn. He is a fixture in the NYC Brazilian music scene, and has recent joined the leadership team of the Bronx Conservatory, an institution whose mission is “to provide private music instruction of the highest quality to Bronx children and adults, in their own neighborhoods, at the lowest possible tuition, thereby making conservatory training accessible to all.” Congratulations to Stephen Guerra for taking this exciting step in his career!
For more information please see the Bronx Conservatory’s announcement.
News Type:
Alumni News